Today, we will take a trip into the past and evoke some nostalgia in you!

Sometimes, old photographs, movies, songs and simple memories can evoke a longing feeling for days long gone. They remind us of simpler times when we still saw the world through the eyes of a child. They can also make us long for times we haven’t even lived in, igniting a romantic or adventurous flame in us.

If you crave a dose of nostalgia just as much as I do, follow me. With the help of ambient noise and background sounds, I will try to evoke nostalgia in you and me.

Why would I want to feel nostalgic though? Wouldn’t it make me feel sad? No. Not if you won’t let it!

Take nostalgia as a happy reminder of what once was, not as a reminder of what you have “lost”. It’s all about the attitude that you put into your nostalgic feelings. Take them and think back with a smile on your face. Take these memories or feelings as a trigger to do something fun, something you enjoyed as a kid. Don’t let it drag you down. Instead, nostalgia can serve to create feel-good moments and improve your daily life. You just have to allow it to happen.

A positive approach to nostalgia comes with many benefits. Like everything positive, it reduces time spent on negative things.

Ergo, indulging in positive nostalgic feelings can make you feel happier. This happens all naturally when you think about nice things, remember happy times. Setting your mind to this will make you feel happier overall. Of course, thinking happy thoughts will unintentionally make you smile. This, in turn, will reduce feelings of gloom and stress and – full circle – make you even happier.

Due to this, we can partly see why having nostalgic thoughts can be especially helpful when you are having a hard time. To flee from stress and negativity, just close your eyes and daydream. Let your thoughts wander way back.

Furthermore, if you allow the happy nostalgia to “infiltrate” your mind, you can retreat to a safe space for yourself. Let the memories of riding your bike through the woods, playing old-school arcade games or being allowed to watch TV past bedtime bring you to your happy place. 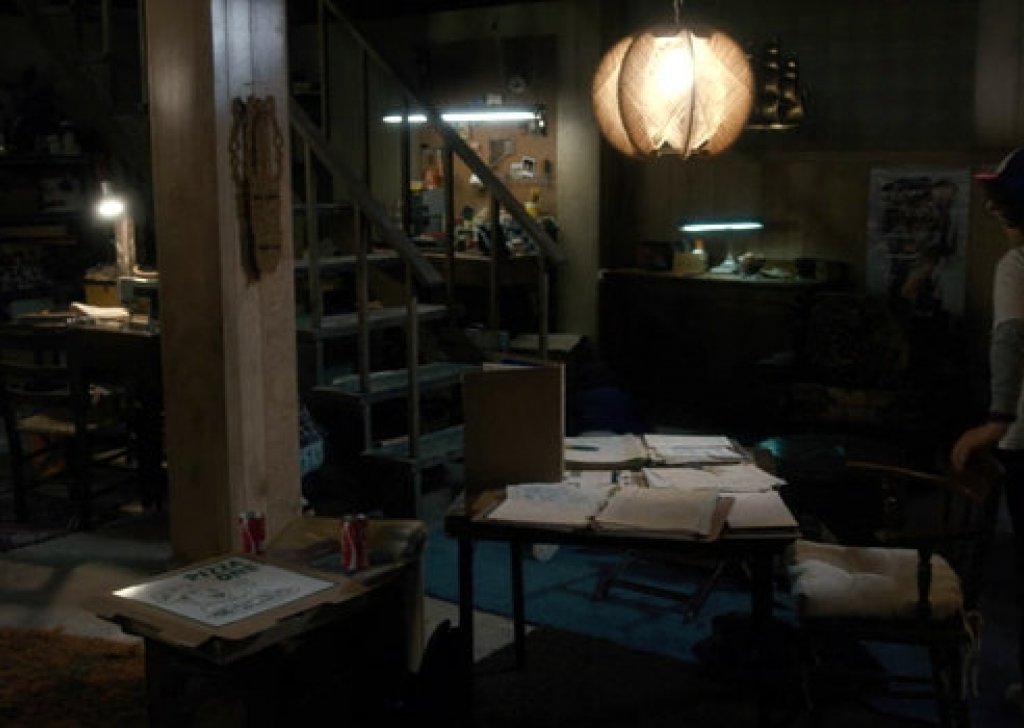 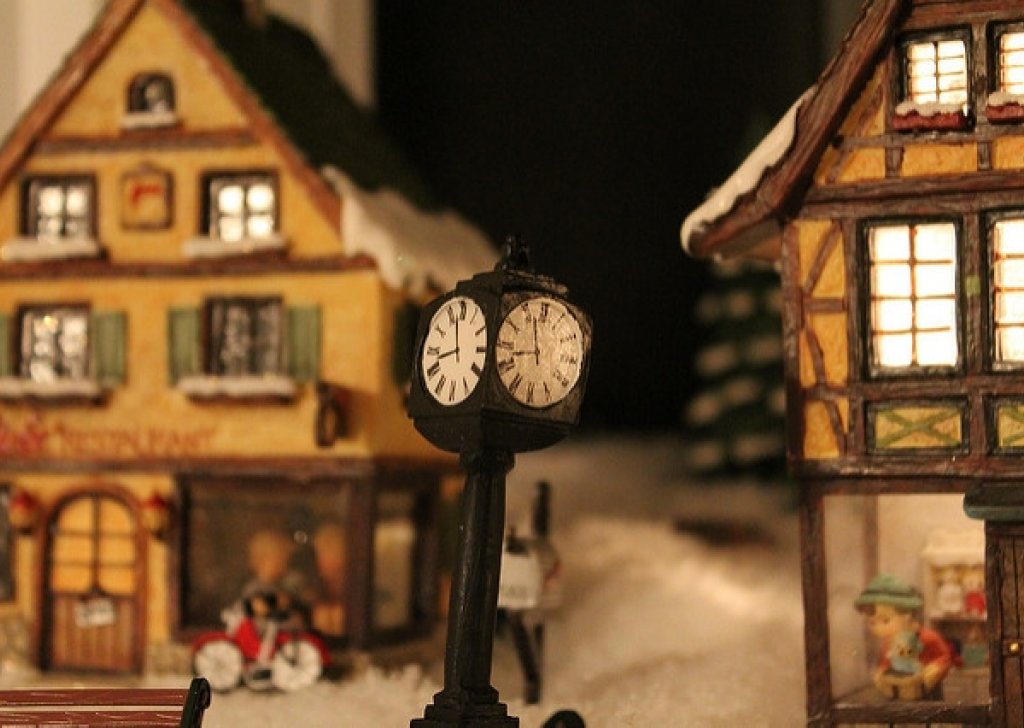 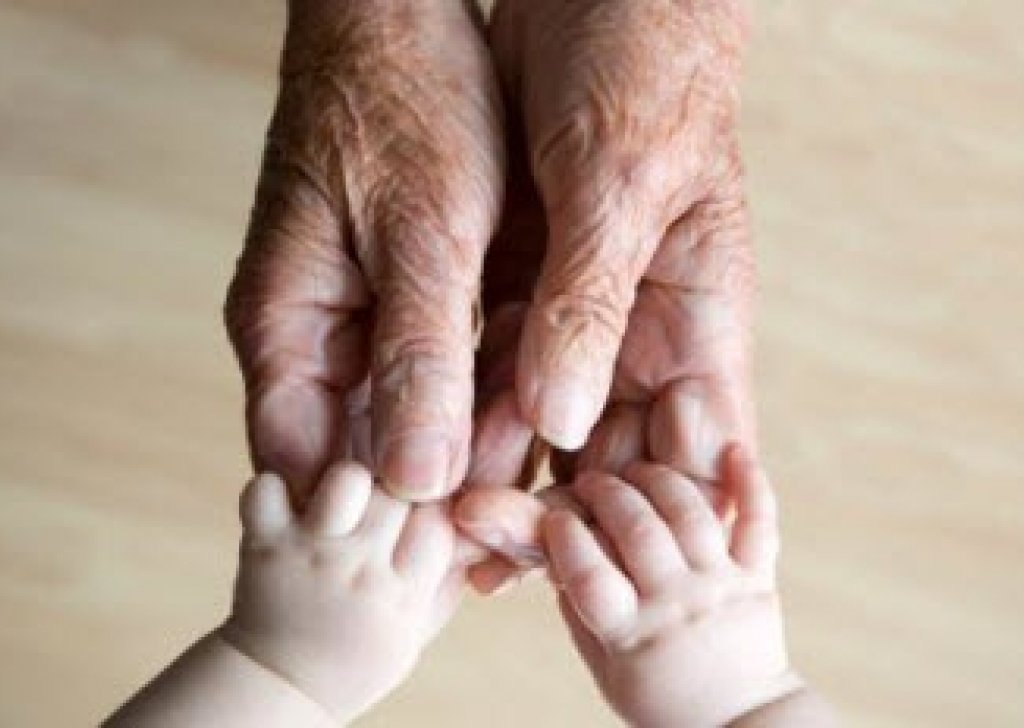 Get In The Right Mood For Writing

Your health is important and valuable. But nostalgia can help you with even more, for example with writing.

If you are a passionate writer, professional author, or just writing for fun, nostalgia can be a handy little helper. First of all, it gets you in a good mood, and that can only benefit your writing! But it can also serve as writing inspiration. How so? Check out these possibilities – but don’t let them limit you:


Set The Scene For Reading

What works for your writing process can also work like a charm for reading.

Depending on the book you’re reading, it can help you to get even more immersed in the story. A good book will grip you and transport you into another world already. But if it pries on your nostalgia, you can get into it even better. This partially explains the recent vivid success of books and shows in the same tone as Stranger Things. They speak to those that grew up during these times and who will very likely point their kids to the same books, movies and shows to show them, yes, that’s how it was back then – minus the Demogorgon or murderous clowns. 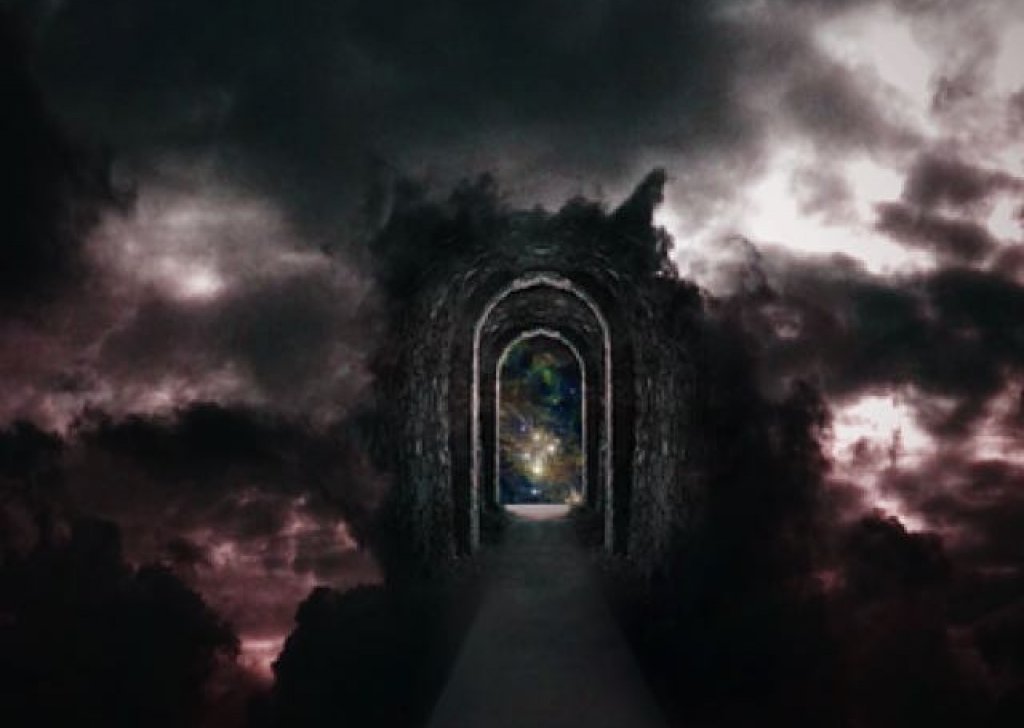 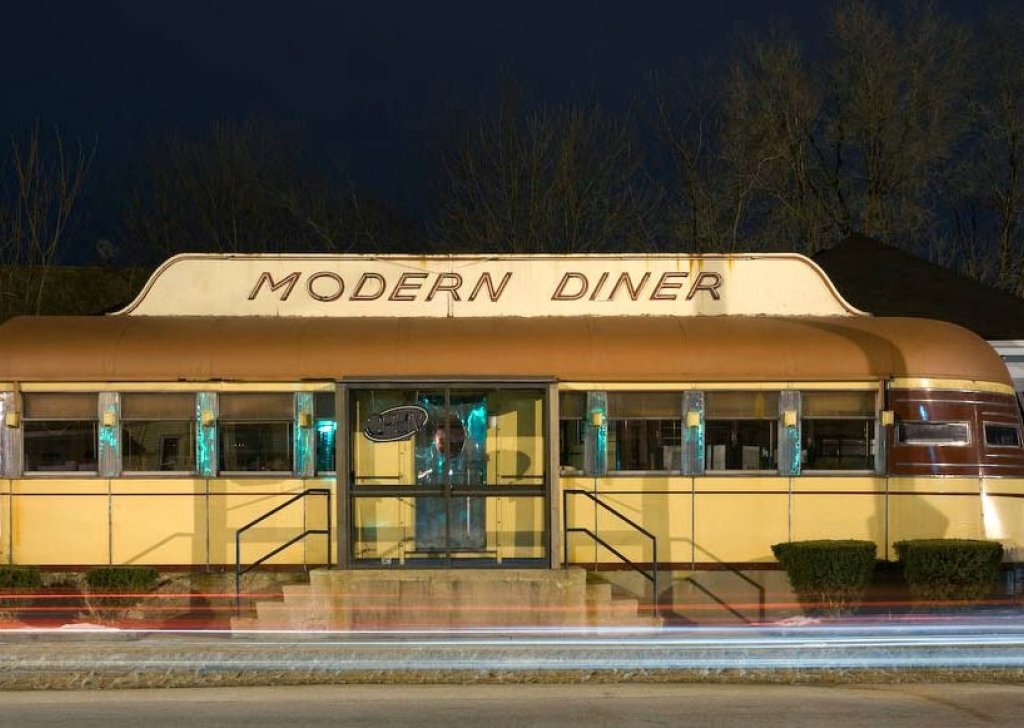 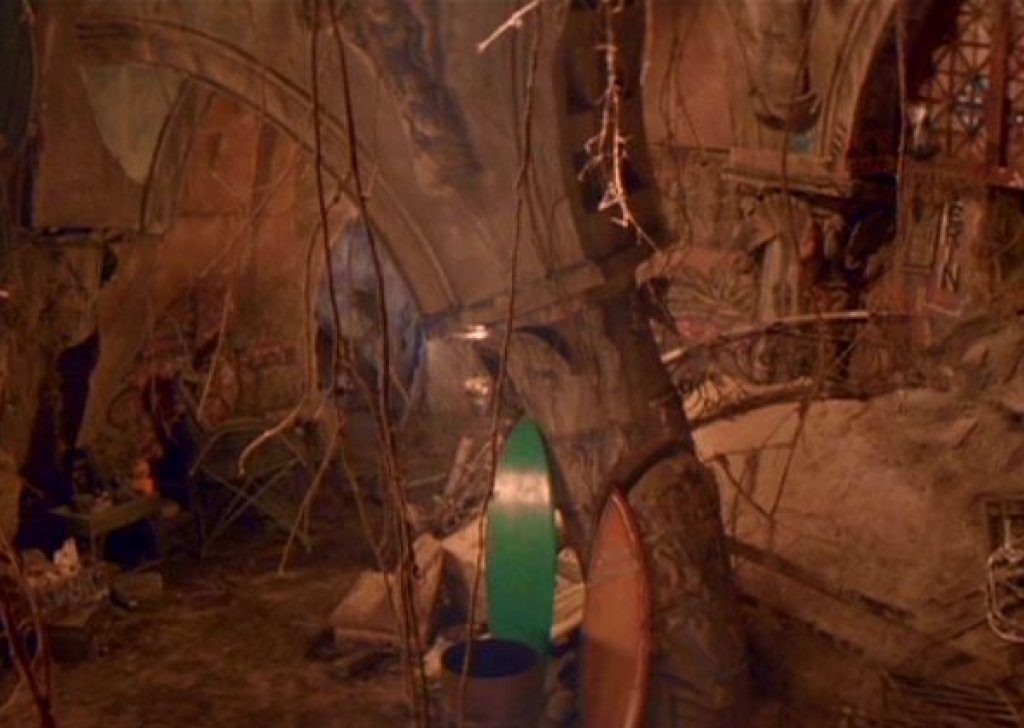 People of different ages will feel nostalgic for different periods of time. As mentioned before, you can develop nostalgia for time periods you haven’t lived through as well. Thus, there are so many eras to go through.

The 1950s were coined by many conflicts between communism and capitalism and other conflicts. But to concentrate on the good things, the ’50s also marked the break-through of rock ‘n roll. Europe and Asia were both very hot in the movie market and watching television was becoming the new favorite past-time activity. Fashion was becoming more comfortable and affordable for many people and Formula One as we know it today was born.

The 1960s are also known as the “cultural decade”, heavily influenced by the Cold War and the war in Vietnam. Rock ‘n Roll almost died out and Motown girl groups, pop music and American folk music were on the rise. The mid to end of the decade saw the rise of The Beatles in the US as well as Jimi Hendrix. In the realms of cinema, more social taboos were broken, displaying more blatant sexualization and violence. Likewise, camera equipment became cheaper which fostered the rise of more independent and avant-garde productions. The 1960s also marked the birth of the bikini and by the end of the decade, the hippie movement heavily influenced the fashion industry.

Today, the 1970s are widely regarded as a decade of change. Social progression, economic boom, but also arising conflicts in the Middle East defined the era. In music, more and more rock groups of different genres (progressive, punk, heavy metal) gained success as well as many funk and soul artists. The late 1970s also saw the beginnings of hip-hop and hip-hop culture. For movies, the 1970s were a great decade with The Exorcist, Jaws and Star Wars making huge waves. Also, the ’70s were the years when video games started to make their way out of the arcades and into our living rooms with Pong and Space Invaders. It’s still also known as the “Golden Age of Video Arcade Games”.

With the 1980s, modern technologies were on the rise, changing the economy and way of living forever. While developing countries still struggled, the Western world watched the end of the Cold War and the fall of the Berlin War, calming the heated relationship between the capitalist West and the communist East. The 1980s saw the birth of MTV and a huge rise of pop music, evidence in artists like Michael Jackson. Likewise, glam rock and heavy metal gained even more followers and hip-hop had established itself while Techno music was the newest trend. In cinema, more studio-driven movies hit the scene again, with teen comedies gaining a lot of love and interest. The horror genre was equally popular at that time. With regard to television, cable became affordable and even more households could enjoy TV series, news broadcasts and game shows from home. Video games also made their jump into mainstream with the success of Pac Man and several Nintendo Games.

The 1990s saw the rise of more multicultural aspects in music, fashion, and TV. Technology advanced even further with regard to worldwide internet access and genetics, while the Balkan region and many developing countries were still struck by war. The film industry saw a revival of Walt Disney movies and the most successful movie up to this date, Titanic. Pop music rose further during the ’90s with boy bands and girl groups gaining a lot of love, especially from teenagers. While the interest in rock music died down, grunge bands like Nirvana garnered a loyal following, showing the more edgy attitude and anti-sugarcoating or social issues. 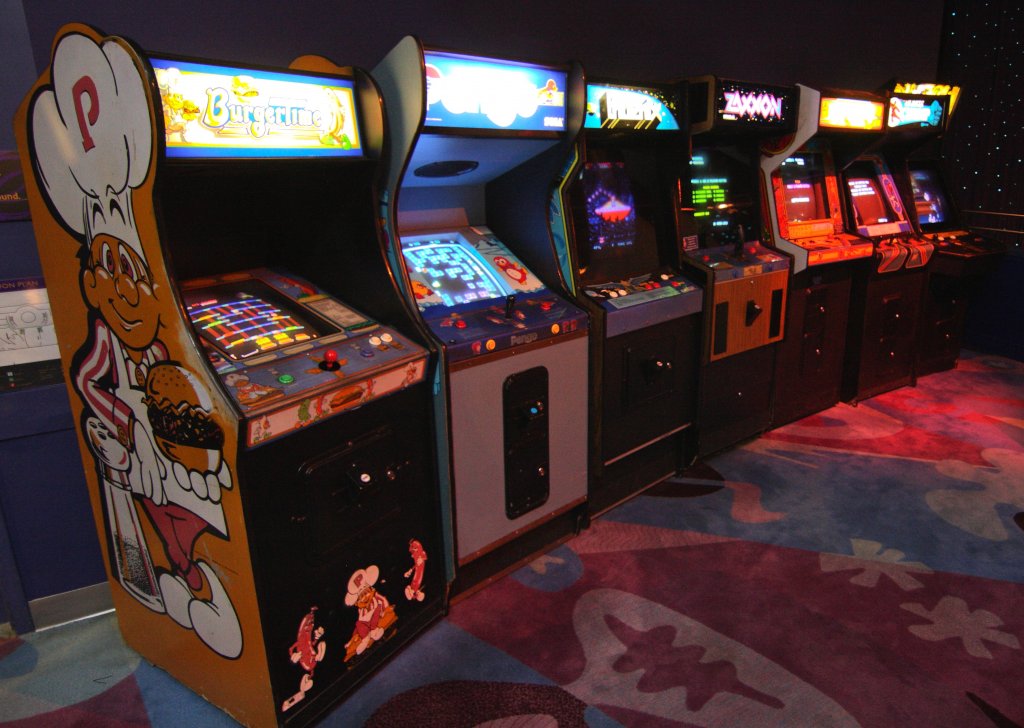 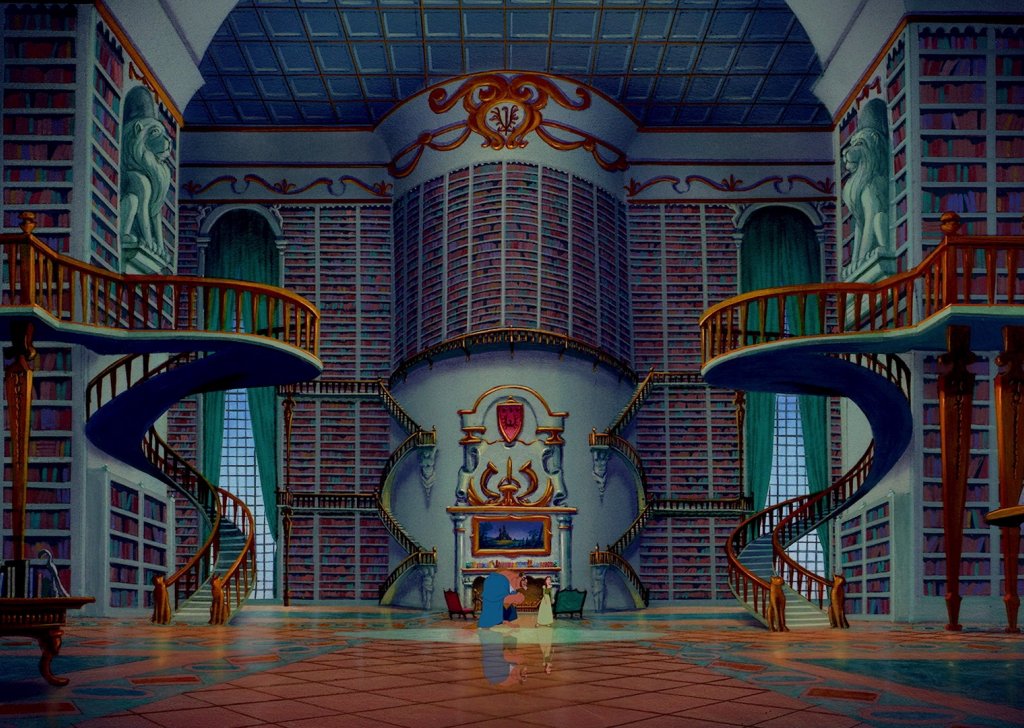 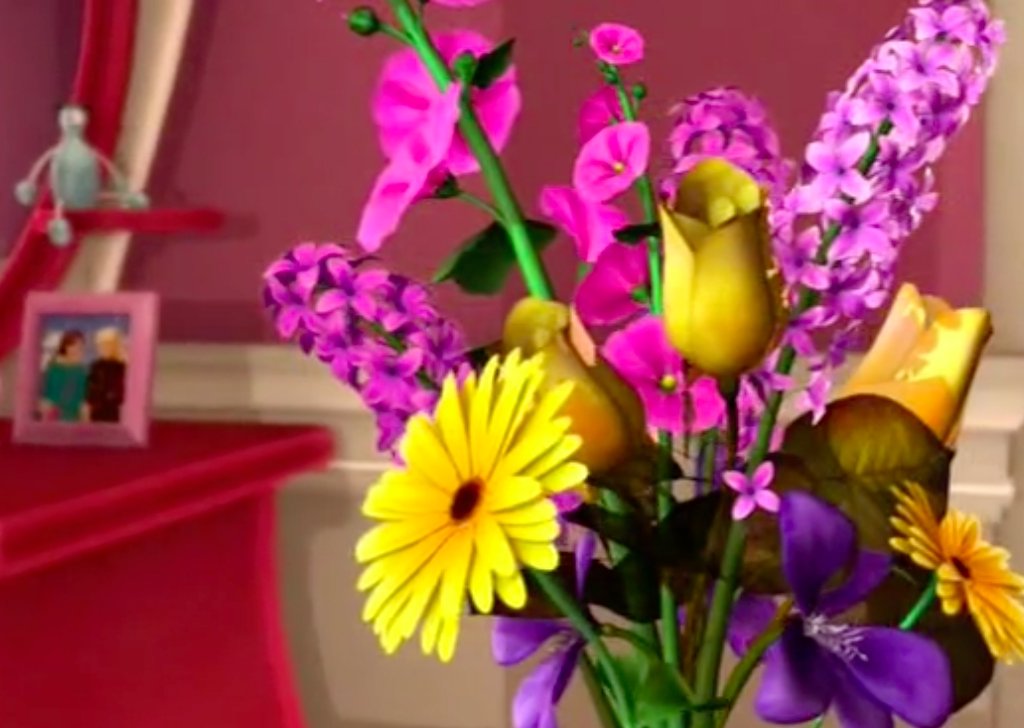 Hanging Out With Barbie
Share on Social Media and more:

Use Ambient Noise For Anxiety Treatment