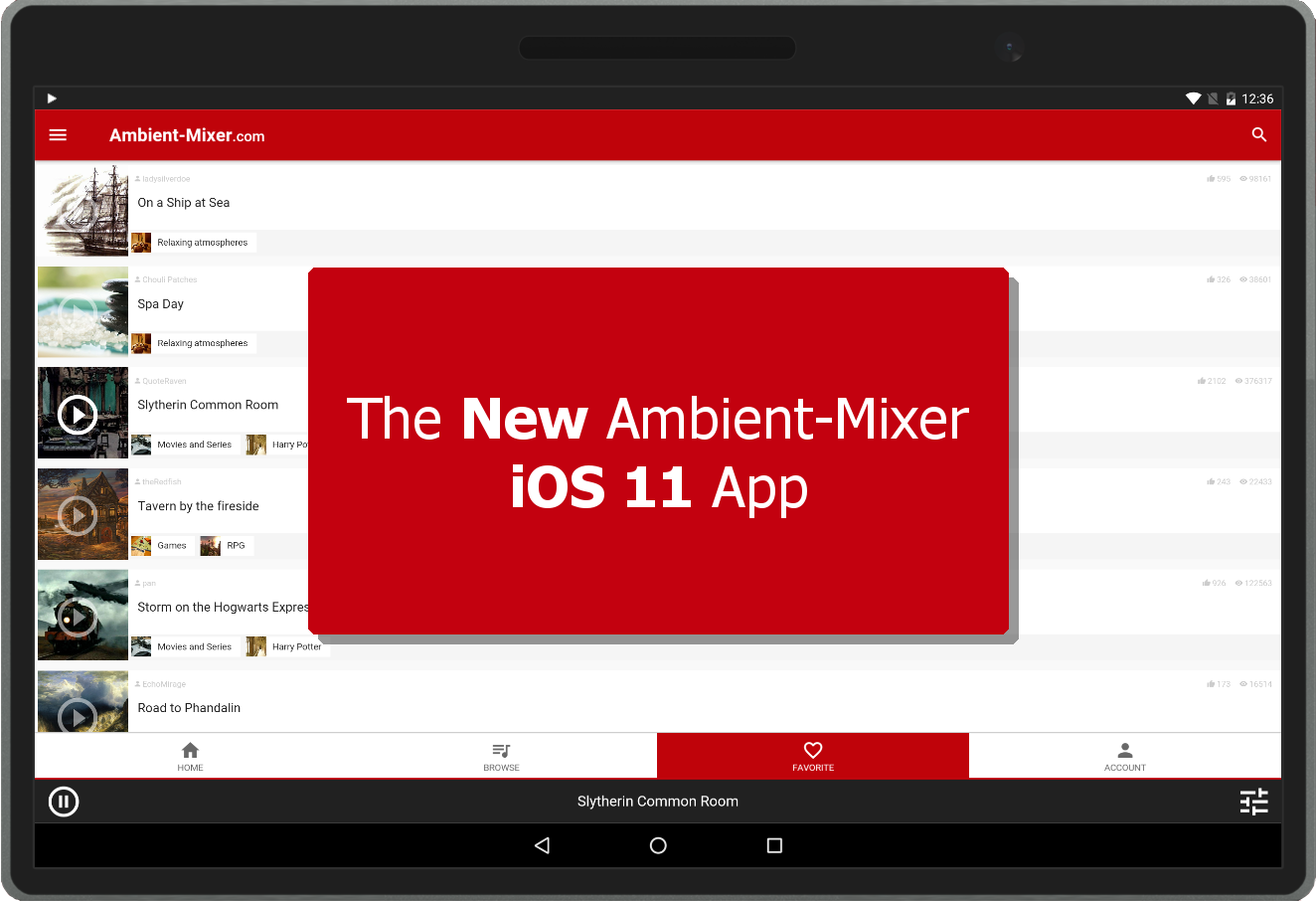 If you updated your Apple phone or tablet from iOS 10 to the new iOS 11, you may have noticed that many apps stopped working. This is due to a change that dropped the support of 32-bit applications on iOS 11. For more information, please check the official statement by Apple.

The ambient music mixer app of Ambient-Mixer.com was also affected by this, at least for updated iPhones, iPods and iPads. Apple devices running on iOS 10 and older as well as Android devices are not affected by this. Nonetheless, this leads us to present to you: our new and improved ambient mixer app for iOS 11!

In this article, we will tell you everything you need to know about the app, new and old features and much more.

You’re impatient and want to get to the juicy bits first? Then check out the following paragraph. There, we summarized the most important things about the new app. Afterwards, we will go more in-depth about the situation that lead to the new release, the consequences, and other useful information.

All You Need To Know – In Short 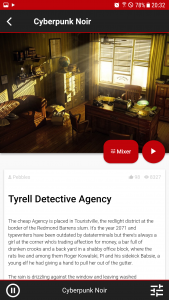 Here’s a brief overview (tl;dr) of the new release of the Ambient Mixer mobile app:

→ Get the app from the Apple App Store

All You Need To Know – In Detail

Now that you know the major things that lead to the new release, let us talk about the new mobile application in more detail.

In September 2017, Apple updated its mobile operating system iOS from version 10 to version 11. With this change, all 32-bit apps stopped working. This forced app developers like Ambient-Mixer.com to either dump or update the existing apps or to provide new and improved and most importantly fully supported ones. For our ambient noise mixer app, we decided to go the latter approach and can now proudly present to you the preview version of our new iOS app! 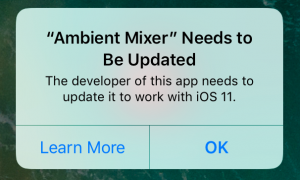 Of course, the old iOS apps (both the paid and free version) still work on devices that still run on iOS 10 and older. Likewise, our apps for all devices running on Android still work. On the long run, however, we plan on releasing our new app for all Apple and Android devices, so stay tuned!

The aforementioned changes lead to many discussions in our team. Back when we developed the old Ambient Mixer app, the money we earned from the paid version was nearly enough to cover the costs we had for developing the apps. Thus, we had two choices:

By this point, it is obvious that we chose the latter. We love this project and get so much positive feedback from our users. Thus, we decided to go the big step of producing a new app. And what do you do when you make something new? That’s right: you make it even better! And that’s what we did!

About The New App 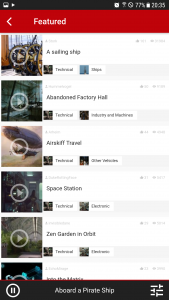 As mentioned above, the current version (as of September 2017) of our app is a preview version. This means that not all features that have been present in the old app have already been implemented. Yet. They will come to the new app soon. What is new is that this app is developed for 64-bit processors as well.

Another novelty about the new iOS app is that one certain feature that has, up to now, only been available to users of the paid app, will soon be available for everyone! In the old, free app, users haven’t been able to save any changes they have done to a mix. Thus, the changes were only temporarily. Only users that had the paid app could save their changes permanently. In the new and improved app, everyone will be able to do this – for free!

In addition, we have finally implemented a feature that has been requested by many users over the time: background playing. You can navigate away from the new app and do something else on your phone (chat, read, browse, play games) and it will keep playing. And there is more to come! Once all features of the old app are available in the new one, we will work on introducing completely new features!

Overview Of The Changes

To sum up, the changes between the new and the old app, check this table:

If you have any questions for us, don’t hesitate to contact us using our contact e-mail address!

We see a potential problem that users who have recently bought the paid app now feel a bit fooled by paying for something recently that is now free. We are very thankful that you have supported us with your payment. Without this the new app would not exist. To avoid this in the future, we discontinue the paid app and combine the current features in one app. If you have read the whole article with all the explanations and still feel like you prefer some compensation, please send us an e-mail and we will see what we can do. 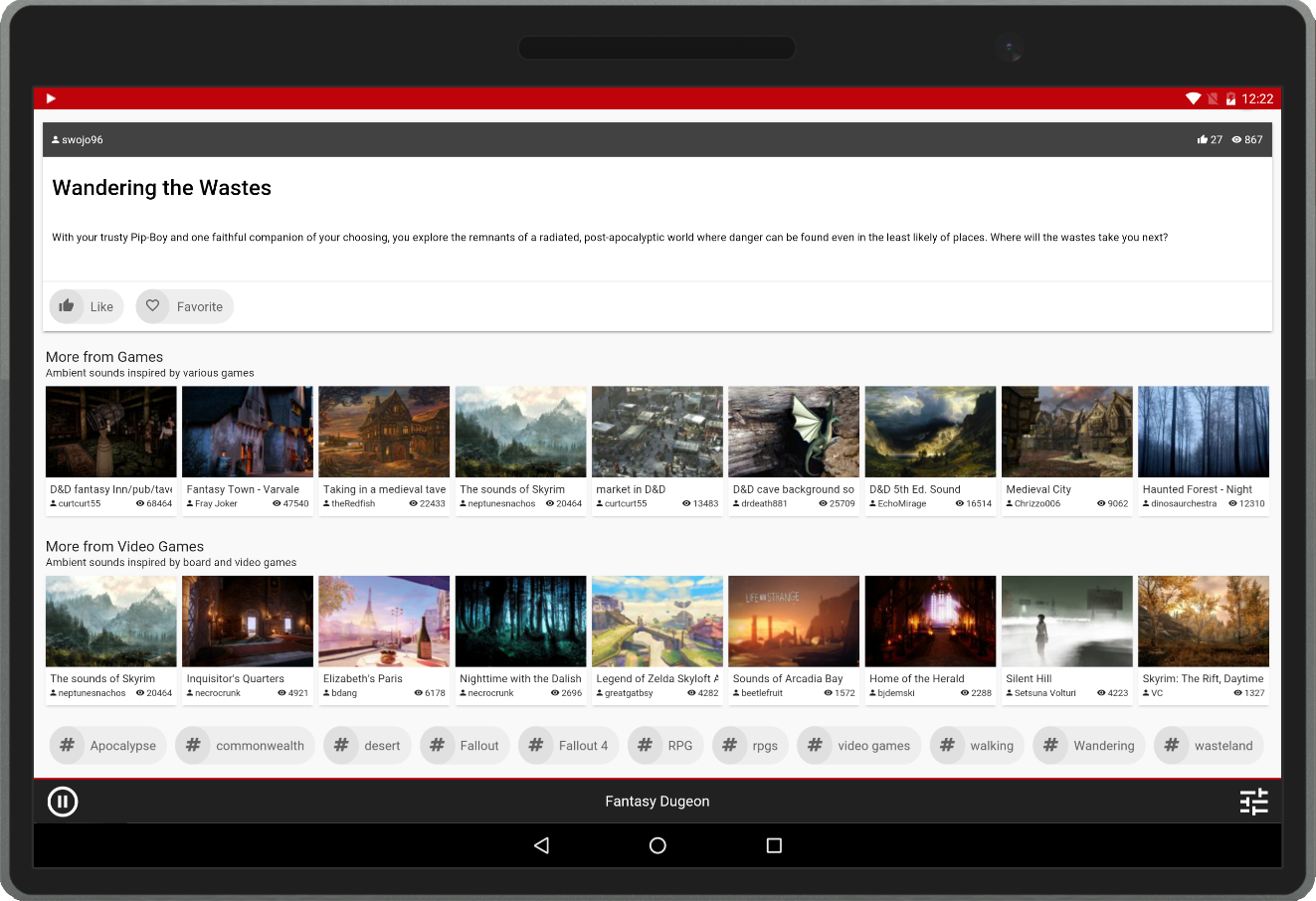